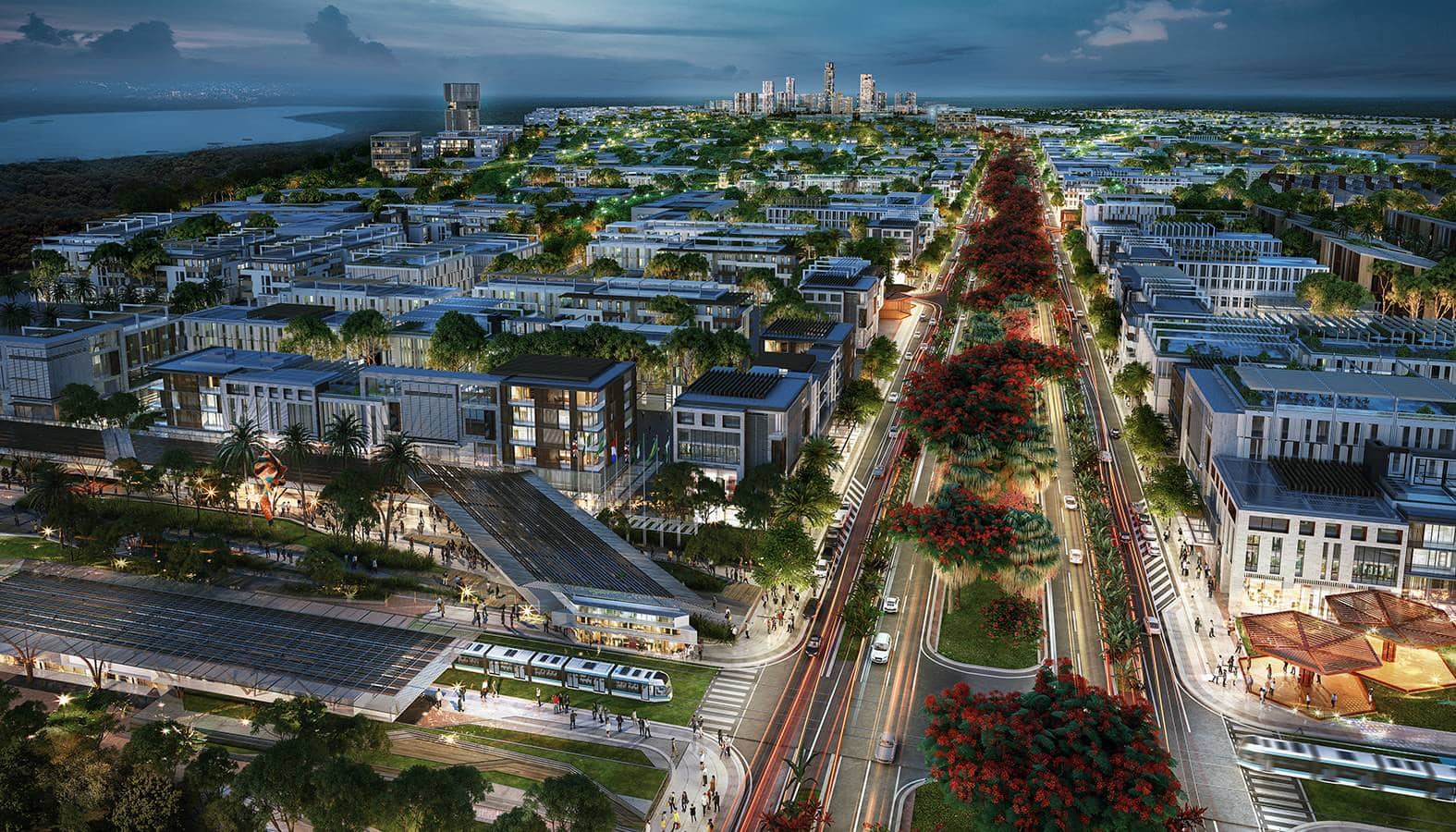 From 2022, Lagos State will earn about $7 billion annually from a new revenue stream: the Lekki Deep Seaport. At the recent signing of fresh investment in the construction of the seaport, Governor Babajide Sanwo-Olu said it has the potential to create 200,000 jobs and generate an estimated $350 billion in revenue for Lagos over the 45-year concession period. “We will do all we can to ensure the terms of the agreements signed today are delivered within 30 months as agreed,” he said.

The governor will not be alone in looking forward to, as well as working hard for, the completion of the seaport. Nigeria, according to economists, will witness significant economic boost as soon as the Lekki Seaport becomes operational. A 2018 report by PwC – Strengthening Africa’s Ports – predicts that a 25 percent improvement in port performance in sub-Saharan Africa could increase Gross Domestic Product (GDP) by 2 percent.

“International trade is a primary vehicle for the international movement of capital to developing nations, which ultimately drives economic development,” said Ian Arufor, Partner PwC Nigeria in the report. “As the larger West African economies embark upon, or seek to accelerate, the implementation of their economic development drives, new and/or expanded port access and capabilities are increasingly recognised as key tenets of these programs. This is exemplified by the number of active port development and expansion projects in Nigeria and Ghana.”

The newest seaport in Nigeria, which upon completion will also be the deepest, is part of significant investments being made by the private sector in the development of the Lekki Free Zone (LFZ), an ambitious 16,000-hectare special economic zone that is expected to create 300,000 jobs and catalyse Nigeria’s economic growth. Two of the other biggest investments in the LFZ – Dangote Refinery and Alaro City – are by their nature the most prominent illustrations of the potential the zone brings.

The Lekki Deep Seaport is unique in its size as it will feature two container berths of 680 metres length and 16.5 metres water depth (by comparison, the Apapa Port, which is Nigeria’s current deepest seaport, has a draught capacity of 12.5 metres). The channels would be dredged to 14 metres depth, with potential to reach 19 metres as traffic grows. The breakwater will be 1.5 kilometres long. The seaport will be capable of accommodating fifth-generation ships which can carry 18,000 20-foot containers. Designed to include terminals for containers, dry bulk and liquids, it will accommodate 1.2 million 20-foot container equivalent units.

A financing boost came in the form of a $629 million loan from the China Development Bank will be used for the construction, equipping and early operation of the seaport. Tolaram Group and China Harbour Engineering Company, through a joint venture known as the Lekki Port LFTZ Enterprise Limited, own the project as part of a 45-year concession obtained from the Nigerian Ports Authority (NPA). When completed (estimated to be in 2022), the seaport will be managed by CMA Terminals Nigeria, a subsidiary of CMA CGM, a French container transport and shipping company widely ranked as the fourth biggest in the world.

Successfully managed, at 100 percent operational capacity, the seaport has the potential to re-position Nigeria as the new trans-shipment hub in sub-Saharan Africa. According to Biodun Dabiri, chairman of Lekki Port Board of Directors, the seaport was also strategic for the economic growth of the LFZ. “It would support the massive industrial and petrochemical complex being embarked on in the northern and southern quadrants of the zone; with investment over the next three years peaking at over $20 billion,” he said.